A couple of weekends ago we booked a table for lunch with friends at Fischer’s at Baslow Hall which is not far from the Derbyshire town of Bakewell. As the restaurant is only a few minutes’ drive from Chatsworth House, we decided to pop there before hand to visit the house in all its Christmas glory!

This year Chatsworth has a Nutcracker theme and I have to say it was lovely! Having never been inside before, I was amazed by the sheer scale of the house and the work that clearly goes in to creating such amazing decorations 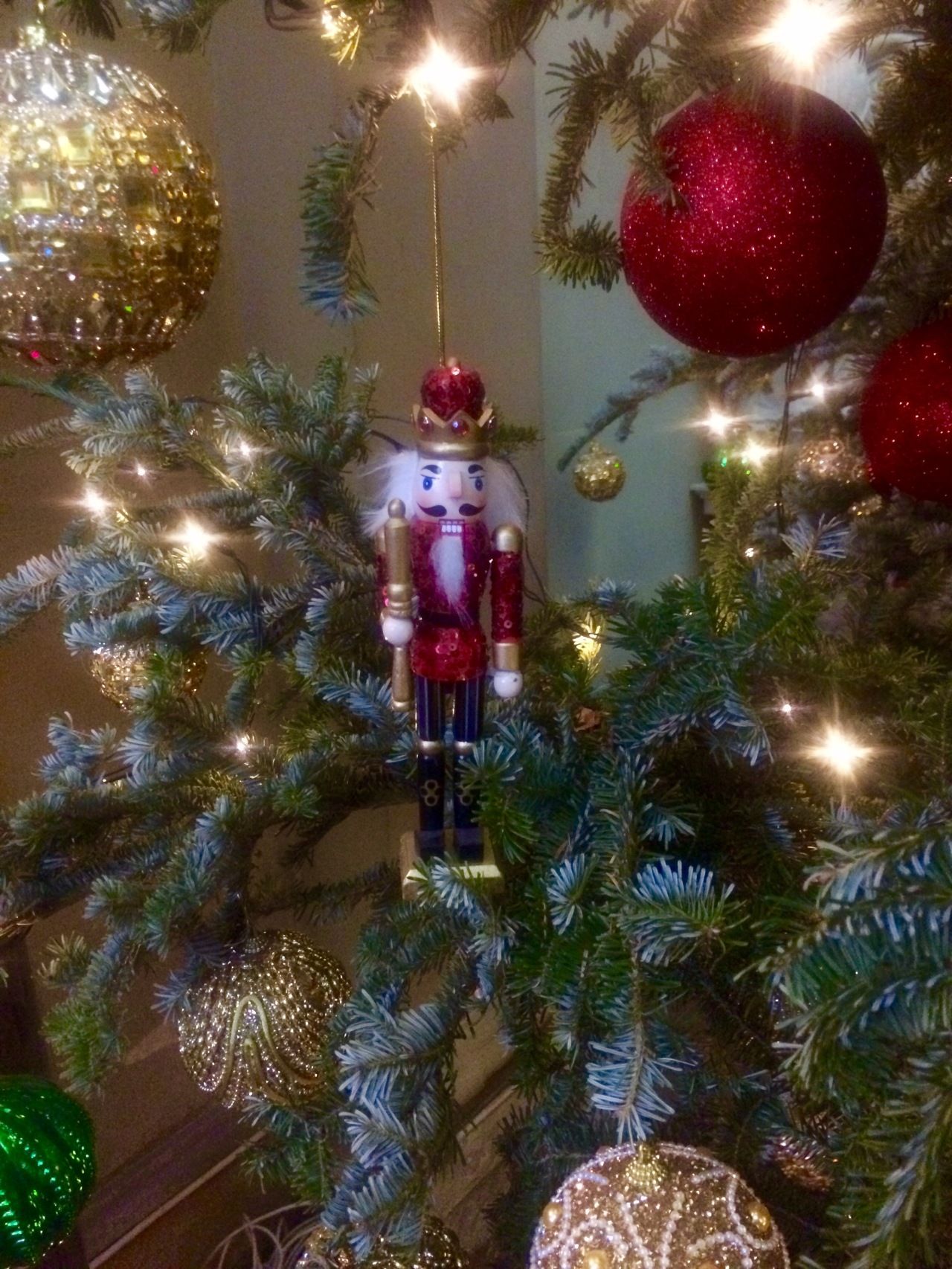 Feeling utterly festive (and hungry!) we left Chatsworth and headed just down the road for lunch at Fischer’s, Derbyshire’s only Michelin star restaurant… 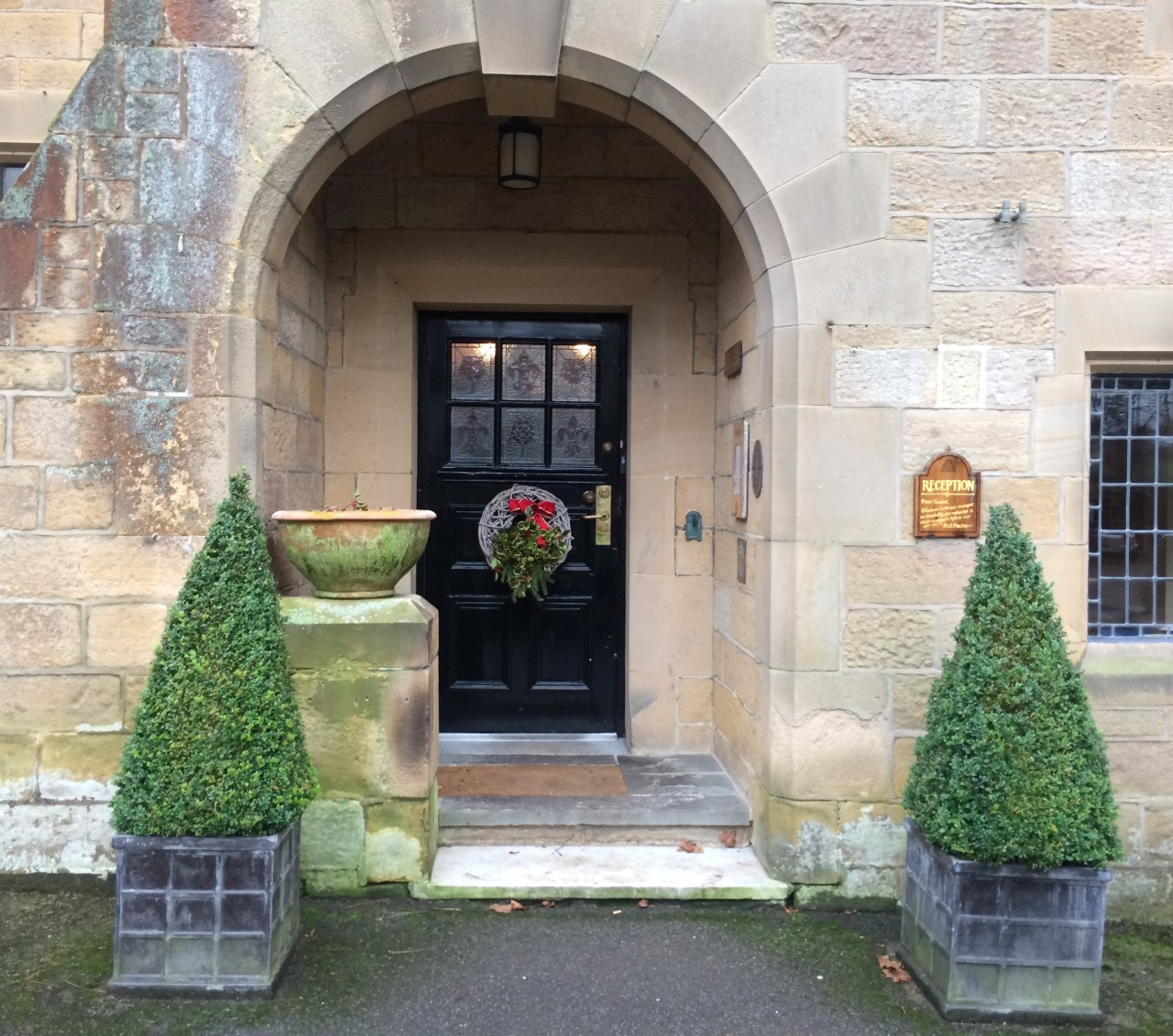 After a warm welcome, we were shown through to the lounge where a log fire was burning, and took up a seat next to the Christmas tree – this was especially nice and cozy as it was a wet grey day when we visited 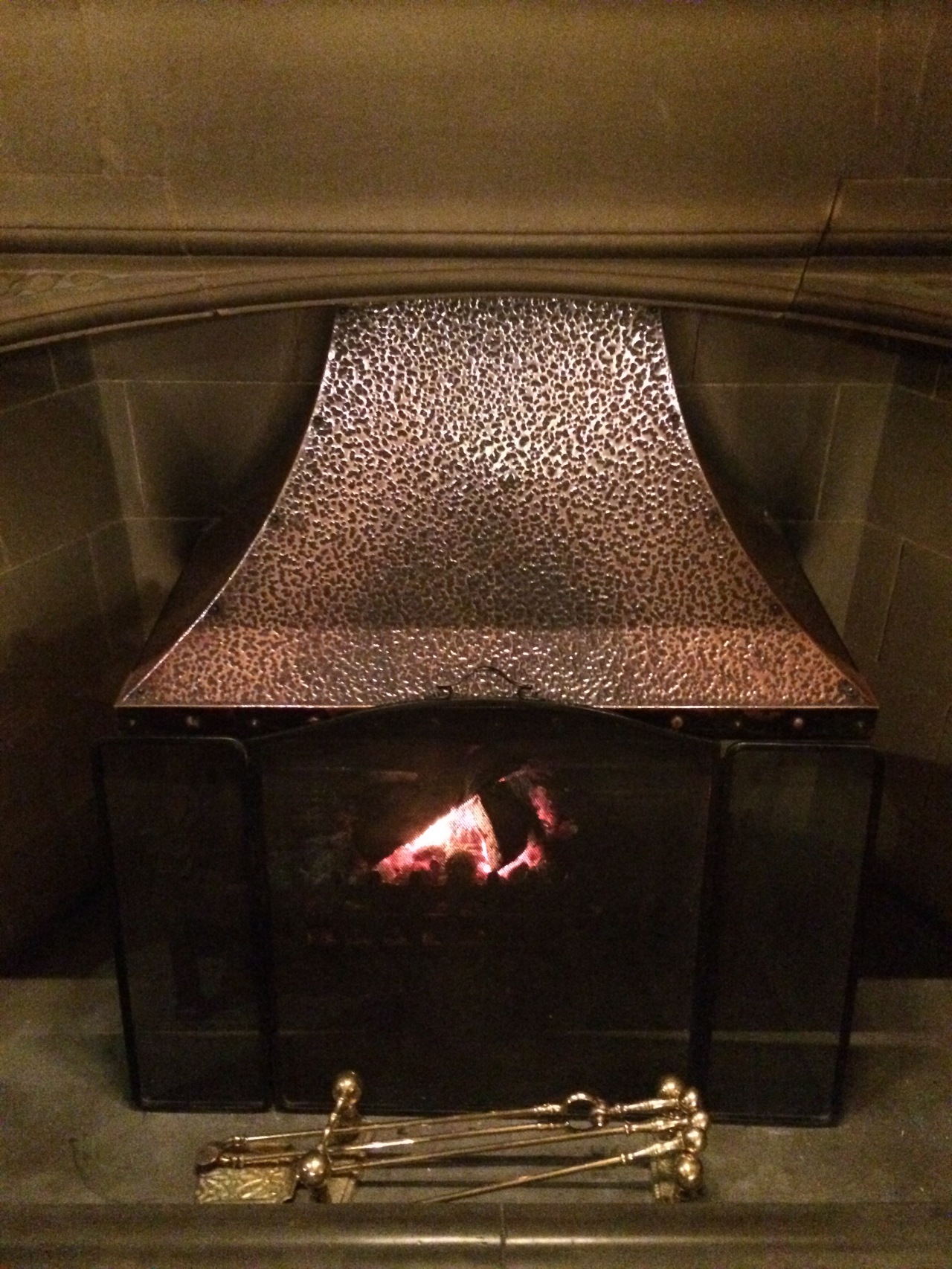 Owned by Max & Susan Fischer since 1988, Fischer’s has held its Michelin star for the last 22 years which is no mean feat, and has also earned 3 AA rosettes among many other accolades. Rupert Rowley joined the Fischer’s team back in 2002 after stints at Le Manoir aux Quat’ Saisons, L’Ortolan & Restaurant Gordon Ramsey and was appointed Head Chef in 2003. Many of the ingredients used in the restaurant are either locally sourced or home grown, including honey from the restaurant’s own bees! 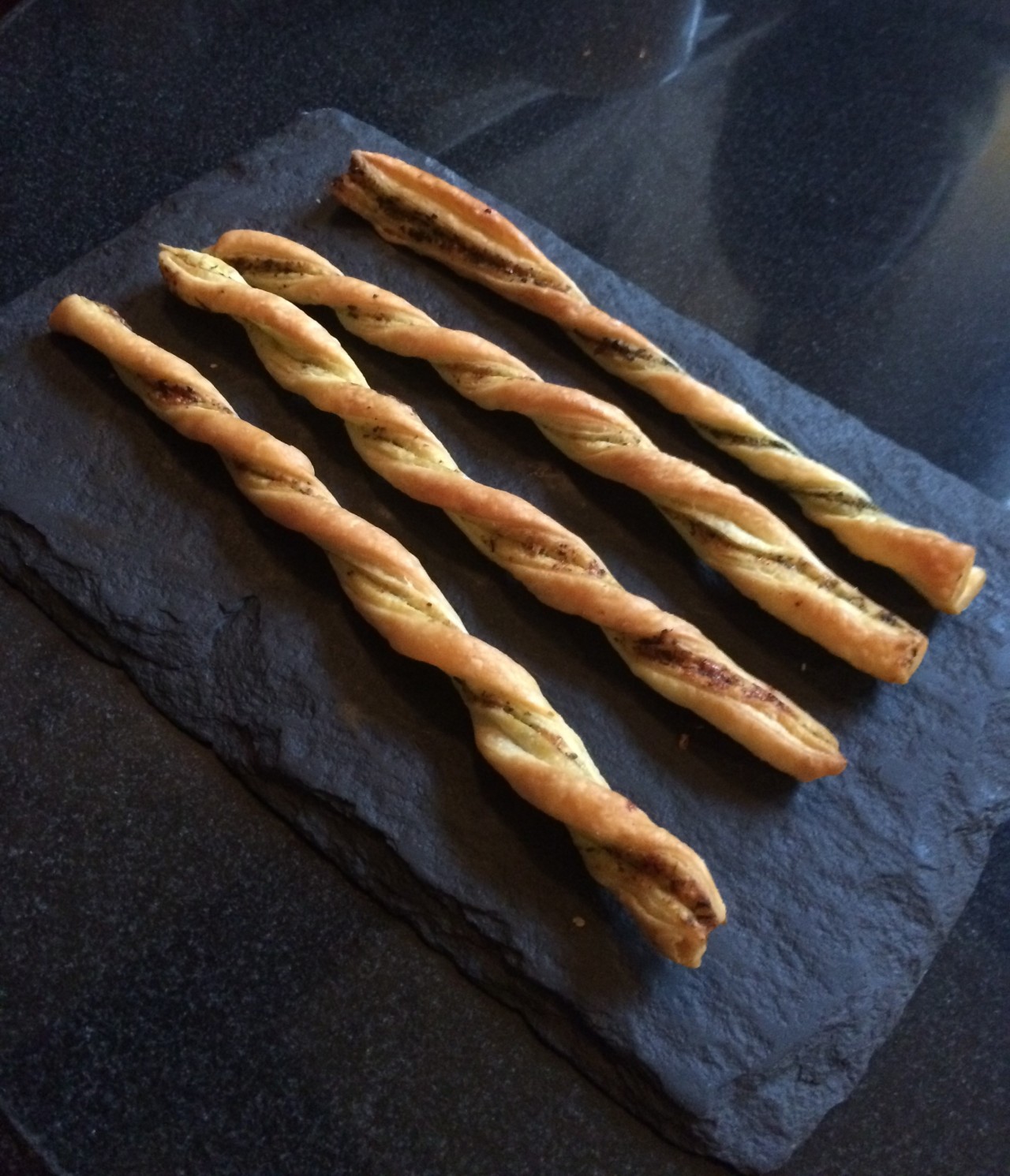 As our table was booked for 2:00pm we were too late to have the tasting menu so we dined from their December lunch menu, which for a set menu still had a good selection of dishes to choose from 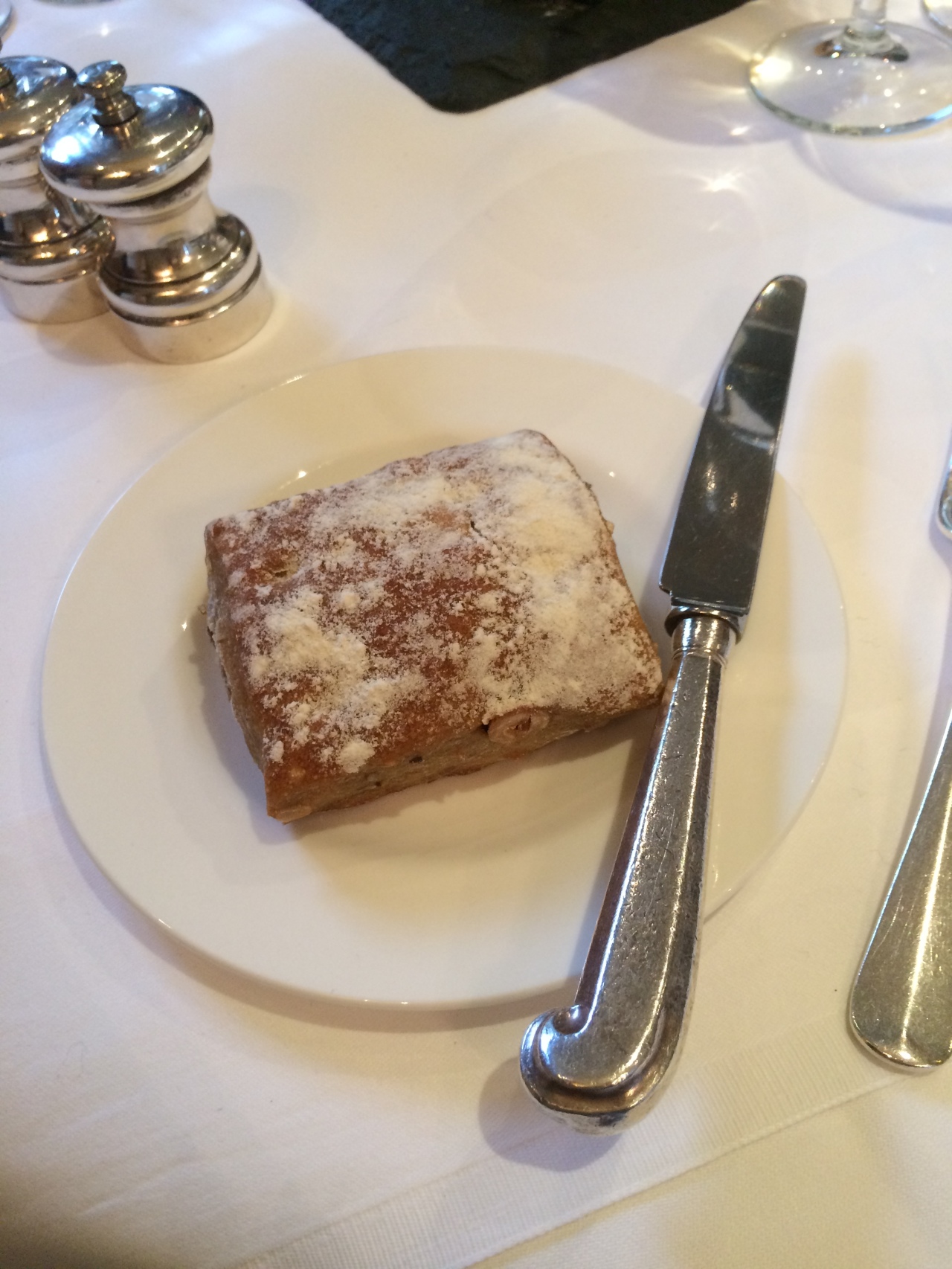 The chef then sent out an amuse bouche of smoked haddock & whiskey chowder which was to die for – if I was given a bucket of it it wouldn’t have been enough! I was concerned that there would be an over-riding taste of whiskey which I am not a lover of, however that little bowl of chowder was light and smokey but also creamy and rich and I needn’t have worried. I was pleasantly surprised by the amount of haddock in the bottom too – the chef certainly didn’t scrimp on this and there were several good sized pieces

For my starter I chose the cured & smoked duck breast, confit leg bonbon and orange & sloe gin dressing. I loved the mix of different textures in this dish, the smoked duck was pink & tender and was accompanied by what I believe to be thinly sliced fois gras. The bon-bons had a crisp outer coating and a deep rich filling of shredded confit, and the orange dressing packed a punch and gave the dish an added dimension

My main was roast pheasant with gnocchi, pumpkin puree, toasted seeds & black trompettes – a beautiful wintery dish and exactly what I was in the mood for. Perfectly cooked juicy pheasant with crisp skin sat atop the other components. To me the gnocchi felt more like fondant potato (not a bad thing by any means!) and was buttery and tender. The puree was wonderfully smooth and well seasoned, complimented nicely by the crunch of the tenderstam broccoli and the toasted seeds, and the earthiness of the trompettes 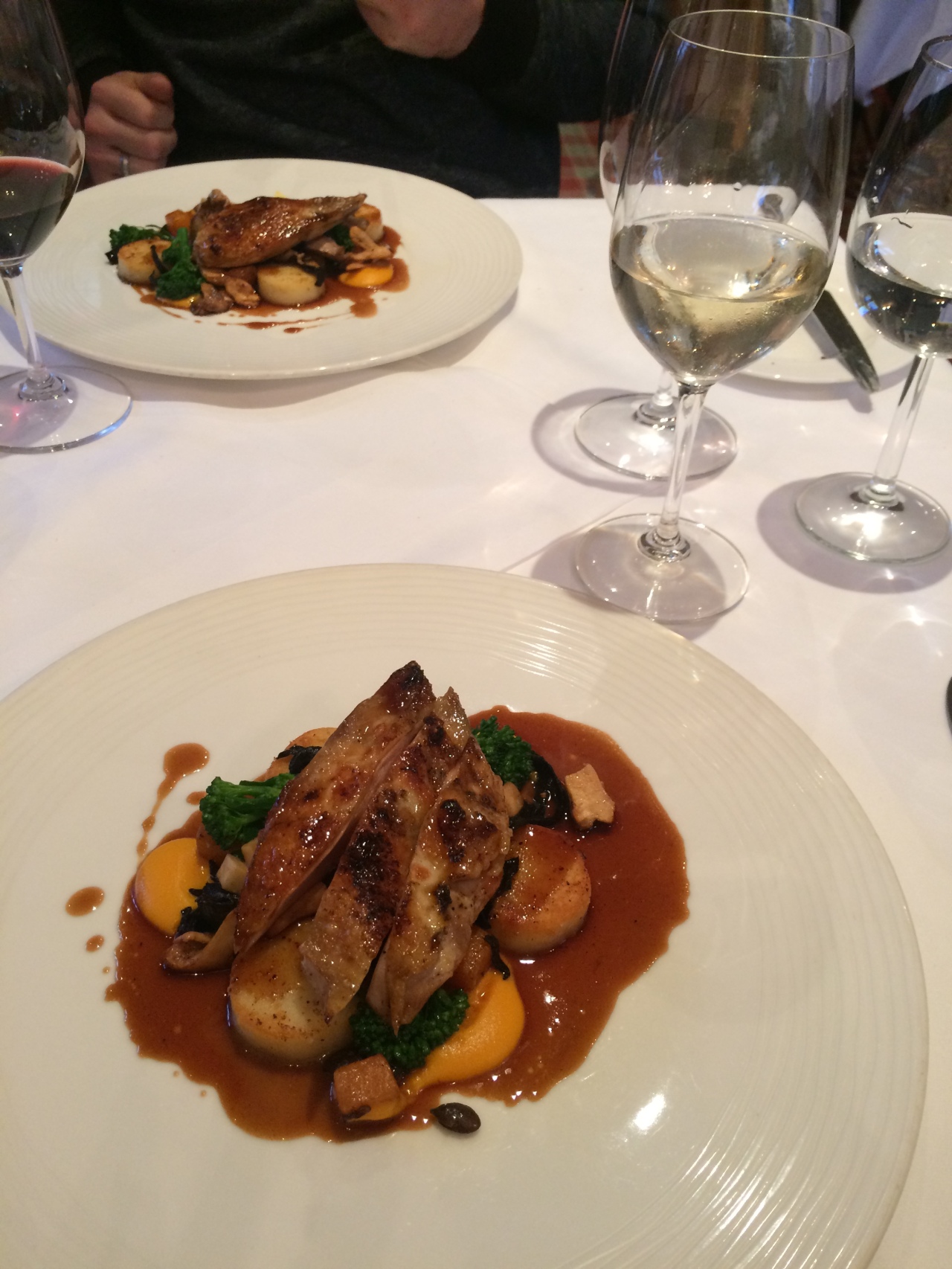 For dessert I couldn’t resist the steamed ale cake with Christmas pudding ice cream & wild sugar creme anglaise. The cake itself was so moist and springy with an almost treacle flavour but was surprisingly not heavy at all. The ice cream and creme anglaise went perfectly with the warm sponge

We all decided that the additional cheese course was a good idea and our waitress arranged a large cheeseboard that the four of us could share. We received a fantastic selection of cheeses and biscuits – more than we could finish – accompanied by grapes, dates & celery and a glass of Sauternes each

When we were suitably full of cheese, we were invited back into the lounge to take a seat by the fire with our drinks and were left to enjoy them at our leisure, never feeling rushed

Our experience at Fischer’s was outstanding and I wouldn’t hesitate to return. I was at first a little disappointed that we weren’t able to dine from the tasting menu (the table next us had it and it looked amazing!), however as you can clearly see above once the dishes started arriving I didn’t feel like we were missing out at all. My only regret would be not staying the night! Fisher’s also has rooms and I can imagine that it would be lovely after a meal there to just head upstairs to bed – maybe next time!